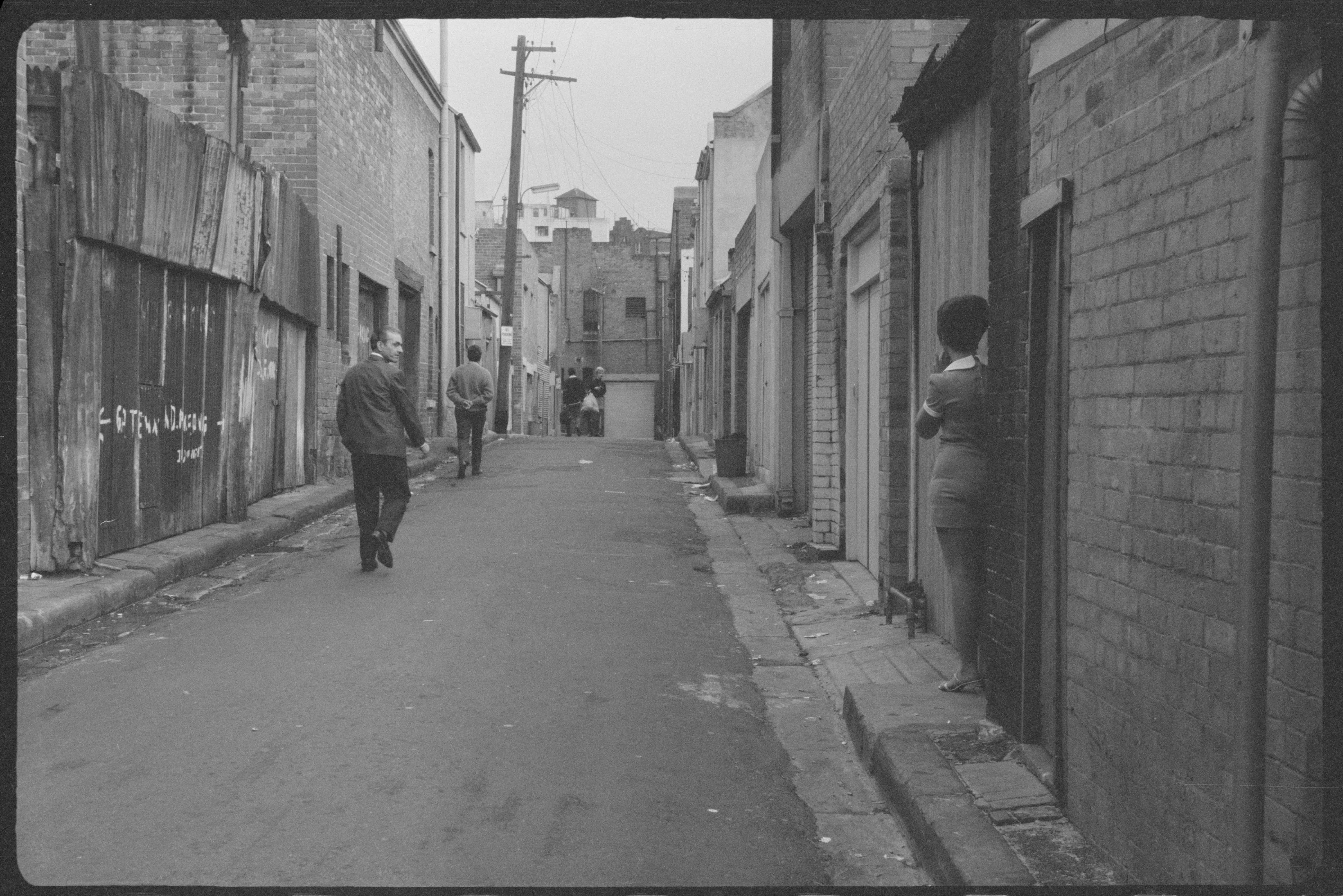 In 1979, the NSW state government removed penalties for street-based sex work. Before this, sex workers had been fined and often imprisoned for soliciting and loitering. The reforms were driven by civil liberty groups, feminist organisations and newly elected Labor politicians concerned about discrimination, police corruption and the overreach of criminal law.

‍
But the NSW police, encouraged by resident action groups and supported by the local council, found ways to circumnavigate the intention of the 1979 repeal. These combined forces pressured the government to introduce of a new offence in 1983 applying to street-based sex work in residential zones.
That’s when the sex workers themselves got organised, forming the Australian Prostitutes Collective in a meeting at the Wayside Chapel in Kings Cross in 1983. The collective gathered research data on the experience of sex workers to inform the Select Committee of the NSW Legislative Assembly on Prostitution (1983-86) whose recommendations laid the foundation for the decriminalisation of sex work in NSW, which was finally achieved in 1995.

‍
This audio story foregrounds the lived experience of street-based sex workers during this period of legislative change. It highlights their role in resisting the efforts of police and resident action groups in the rapidly gentrifying Darlinghurst of the 1980s to undermine the state government’s efforts to decriminalise sex work. 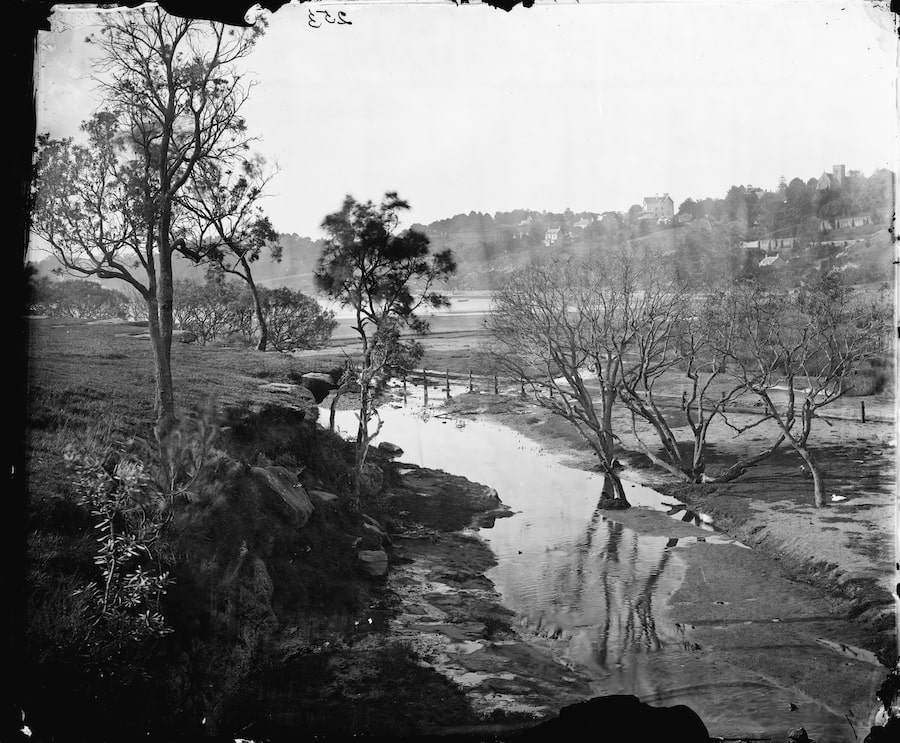 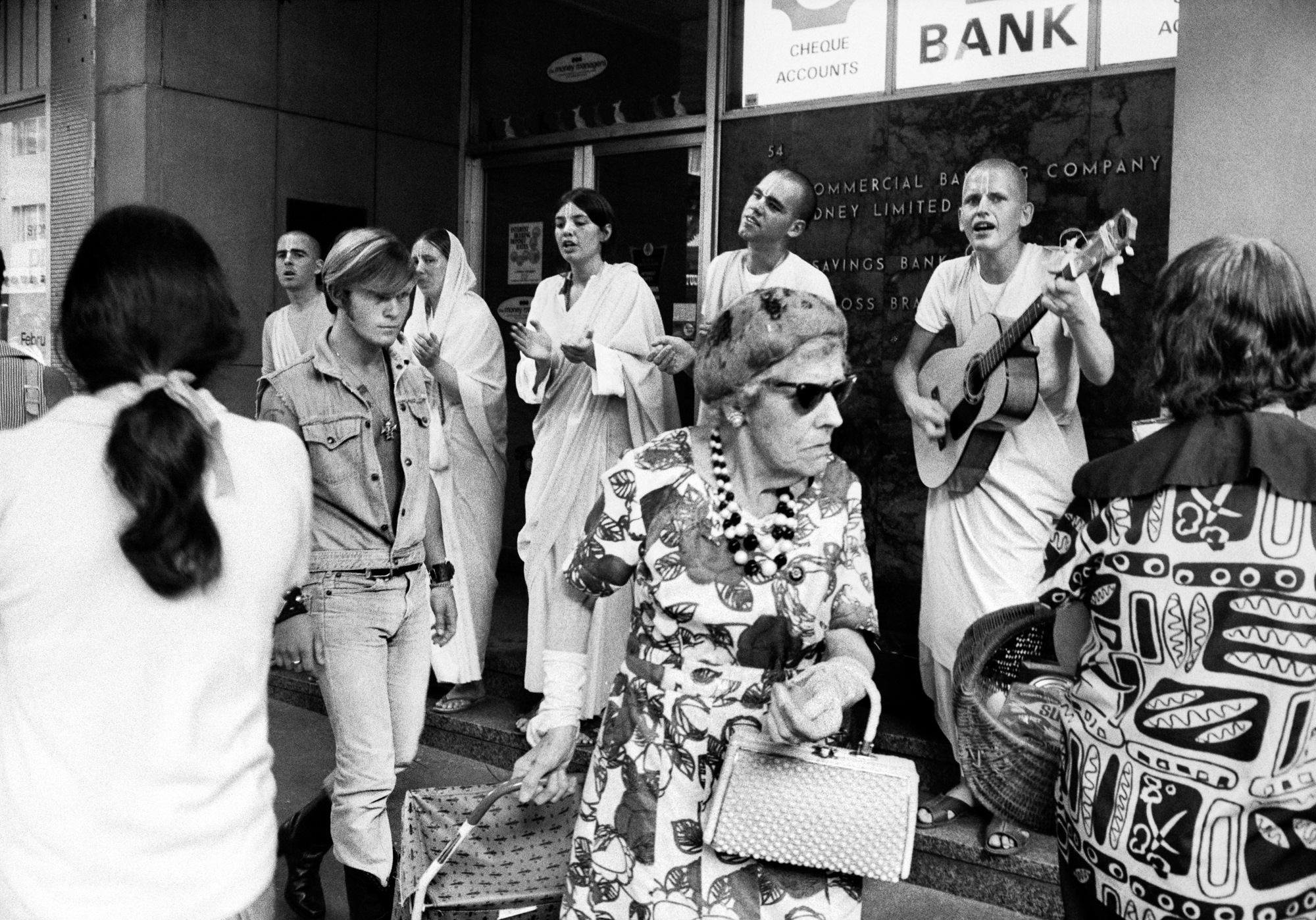 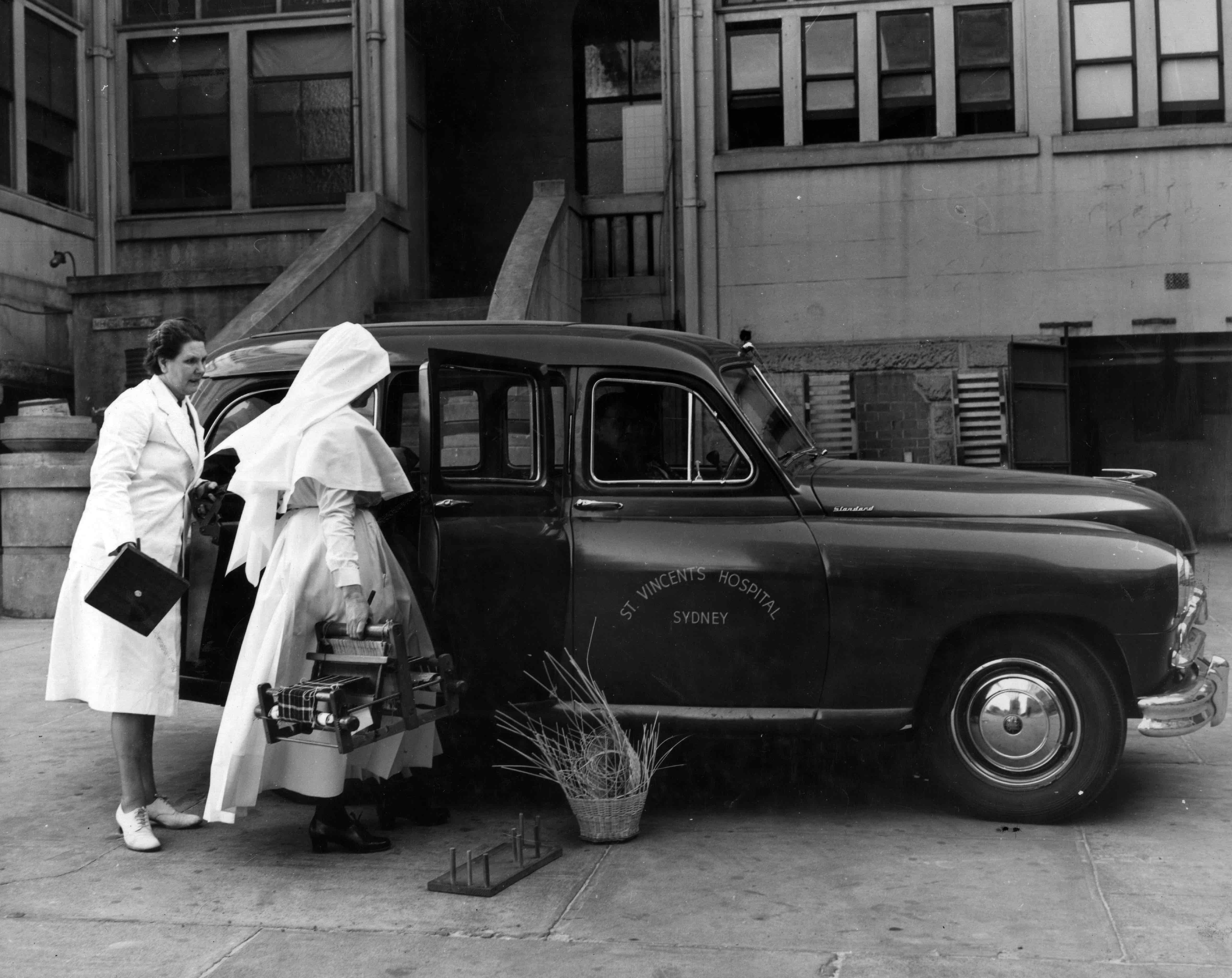 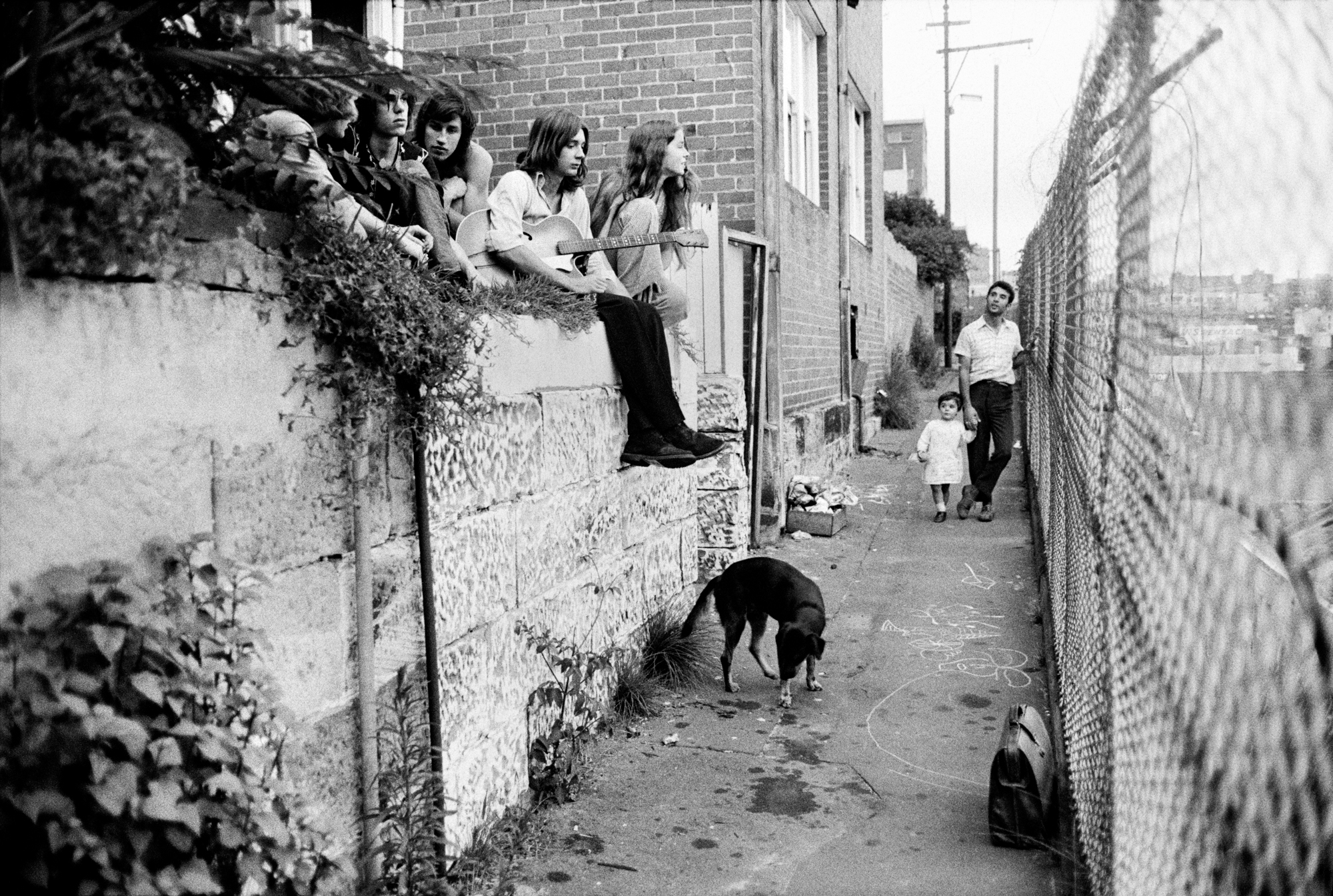 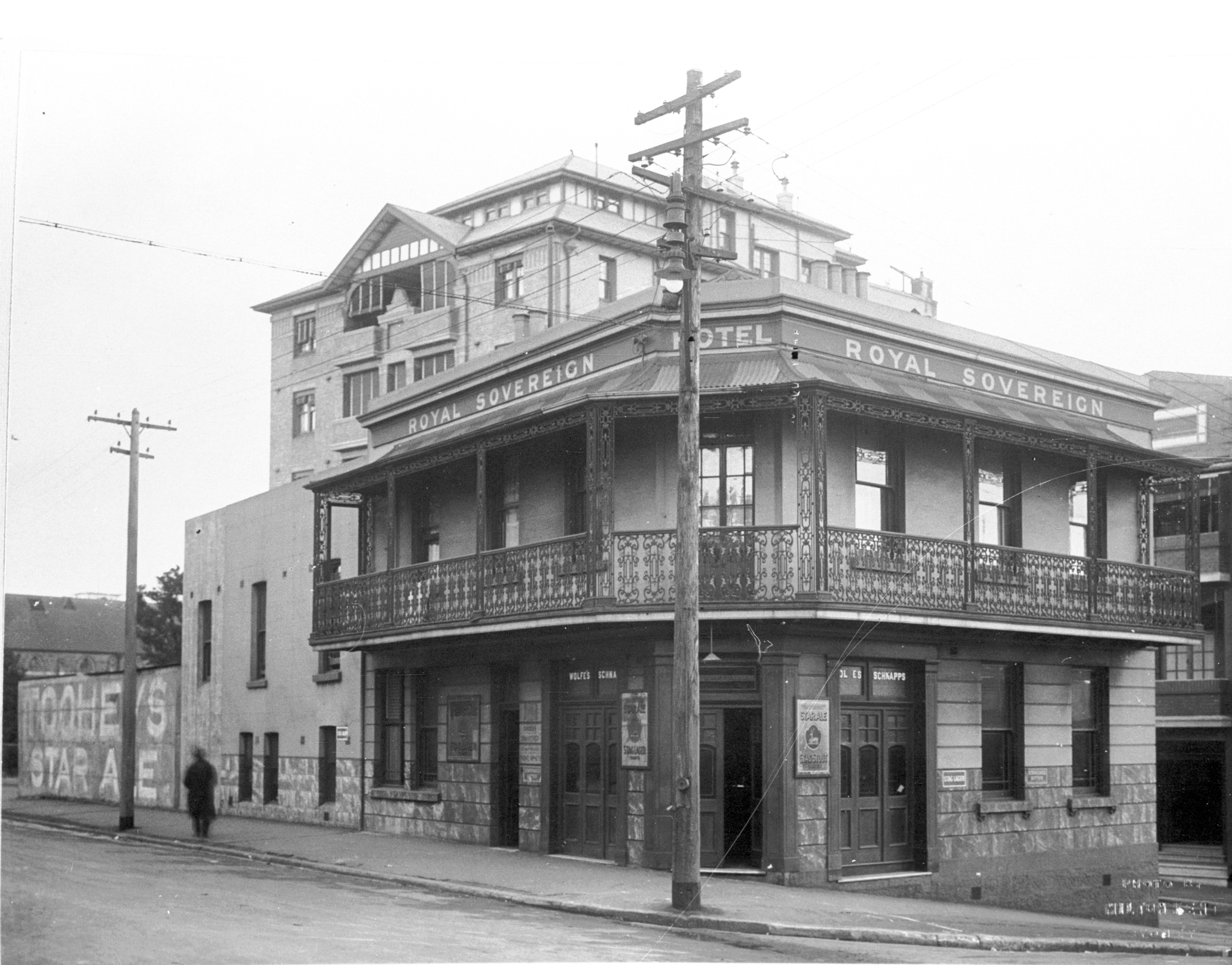